Modern gladiators went to battle last weekend and it only took around 11 minutes for the Tampa Bay Buccaneers to win Super Bowl LV. It’s interesting to compare such a small window of actual gameplay to the endless pregame analysis, commentary, predictions, production and post-game highlights.

With two weeks leading up to game day and another week highlighting this annual event, the Super Bowl experience basically lasts three weeks. That’s up to 30,240 minutes of potential attention the NFL can earn from each consumer. With those 11 minutes of live action only representing 0.04% of this three week long spectacle, clearly the Super Bowl is about more than professional football. It’s about the host city coming to life, a stadium full of fans, the TV commercials, the halftime show, the food and everyone sharing the Super Bowl together.

This is not by accident. The NFL understands their audience. They’ve achieved product-market fit and since 1920, have built around what they do best. This entertainment behemoth does American football really well, but $15 Billion in annual revenue doesn’t come from 150 snaps per game. It comes from being the best at one thing, then expanding on that with complementing (and profitable) activities. This has strengthened their existing fan base, created opportunities to increase their audience and transformed their product into a cultural phenomenon.

If your company was given a free Super Bowl commercial, who would be your target audience? What story would you tell? What action would you want viewers to take and would you be ready to convert attention into trust when they took that action?

The NFL makes product-market fit look easy, but building something that satisfies true demand is harder than it sounds. Avoid getting sacked by admitting your idea isn’t special and that the future of your business relies on your ability to consistently execute. Trust that early success relies on clarifying your value proposition, evolving your business based on continued customer discovery and your ability to collaborate with those around you. This takes finesse, thick skin and a special combination of urgency mixed with patience, but as you secure more paying customers, you may be given a chance to broaden the impact.

Can you describe what you and/or your company does best in one sentence? Hit me with it! If you send me your own super sentence, I’ll connect you with someone who can get you to the next first down. 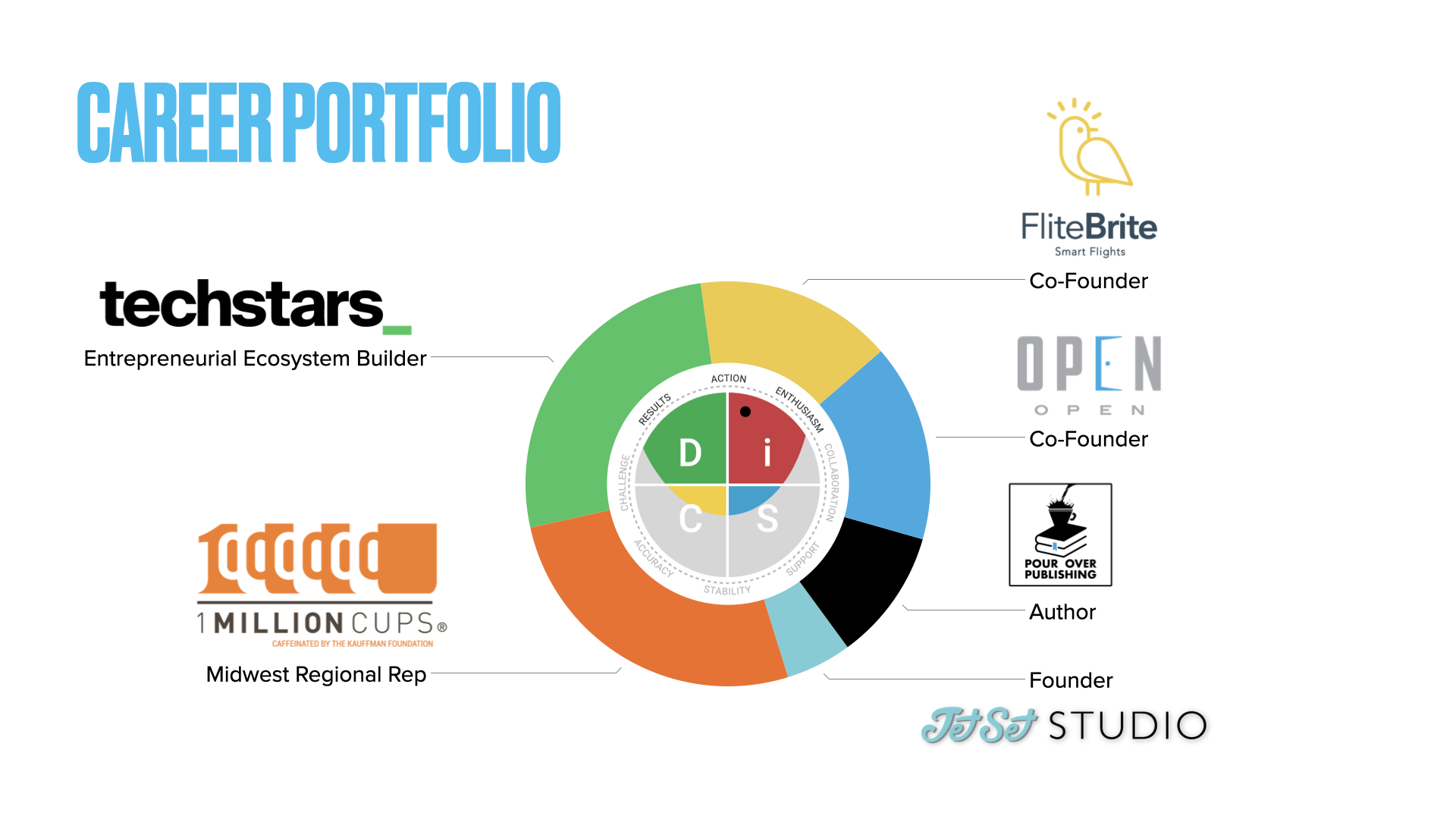 At the end of each month, I gobble my weekly writings into a cozy thread 🦃

November had a #mentalfitness theme, with Winterizing for seasonal transition, Intrinsic motivations, keeping our Sticks on Ice, and avoiding the trap of playing Not to Lose. 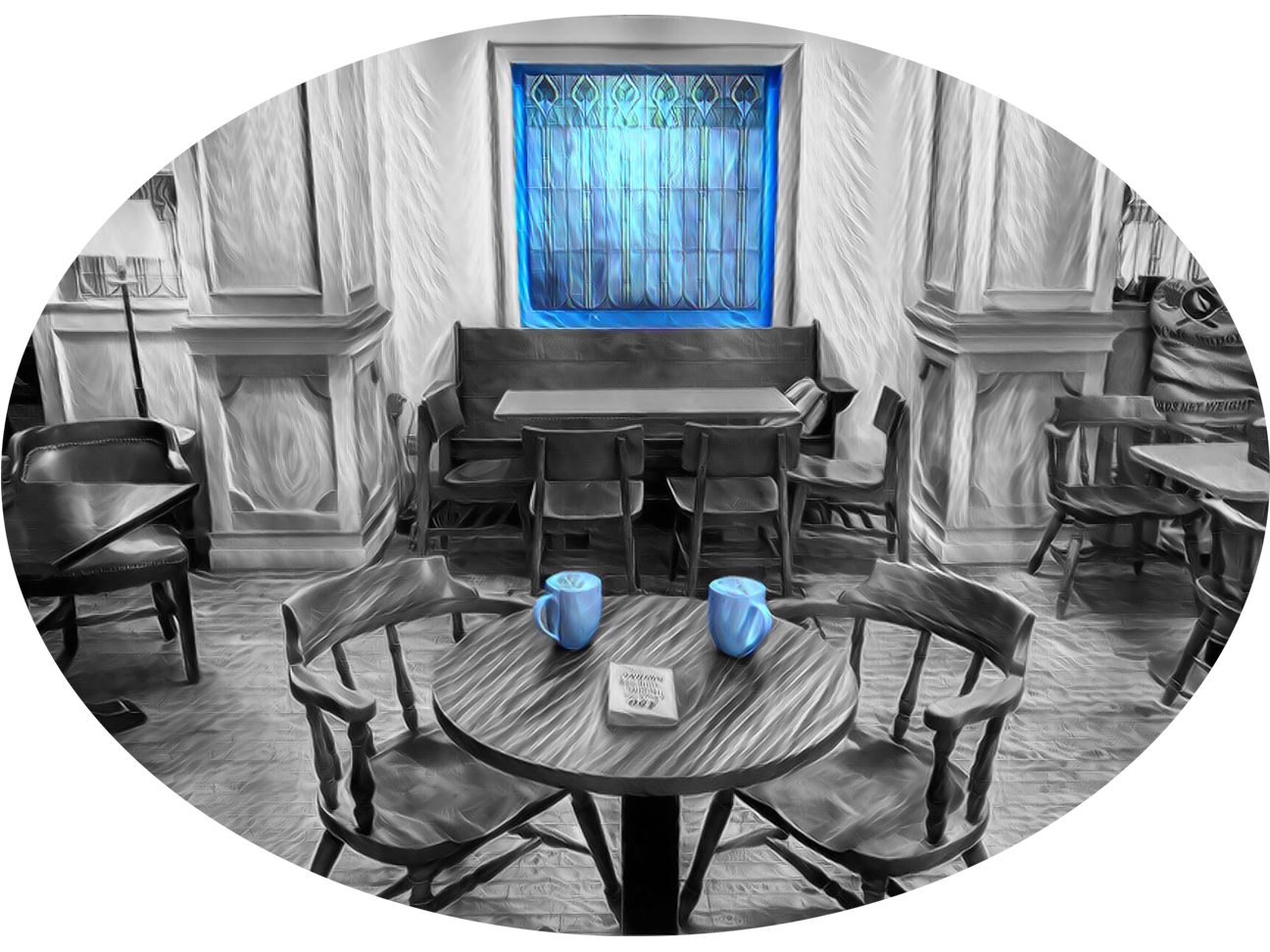 I’ve been around soccer the majority of my life. Whether it was traveling with the college team my dad coached as a kid, playing club soccer at an early age, focusing on the sport in Read more…

We all have bad days. When they string together, the stress gets heavy. This mental weight becomes especially unwieldy when the cause is unclear. After a couple down days, I went searching for the origin Read more…

Recognize, connect, and support those who consistently delight those they serve over a prolonged period of time. Rewarding such an initiative makes sense, but at what point does the comfort of a rewarded role devolve Read more…