Imagine yourself as a circle.

It’s tempting to suggest a sphere, but the added dimension is not necessary for this metaphor. Alright, with your circular self, take a tiny portion of the arc and “bloop”… push it beyond the circle’s circumference. Even the smallest nudge gives the entire circle space to expand.

Extra Shot
I had fun making all sorts of sounds as I considered the title for this reflection, but I’d love to hear how you’d describe the sound of such an expansion. Also, since I had to look up the terms to ensure this metaphor was translated correctly, here are the parts of a circle.

There’s plenty of research behind the idea of small improvements adding up. As we hear from inspired speakers and read about in Atomic Habits by James Clear, if you get one percent better each day, you’ll end up thirty-seven times better by the end of a year. It’s hard to define “better” and such steady progress would surely require sacrifice, but most will agree that small choices don’t make much of a difference, until they add up.

While establishing systems that support good habits and compiled improvements are great, this reflection is more about welcoming singular moments of exploration and growth, even when it seems unrelated, weird, or insignificant.

Perhaps it’s trying something new without preconceptions, saying yes when no is status quo, or being the initiator when movement is seen as risk? As we poke the box and invite a bit more bloop in our life, we give ourselves an opportunity to grow as our own circles expand.

Extra Shot
To thank those who have enjoyed brewing on these Roasted Reflections every week for almost two years AND to say hello to some new friends, here’s a free gift just for fun! 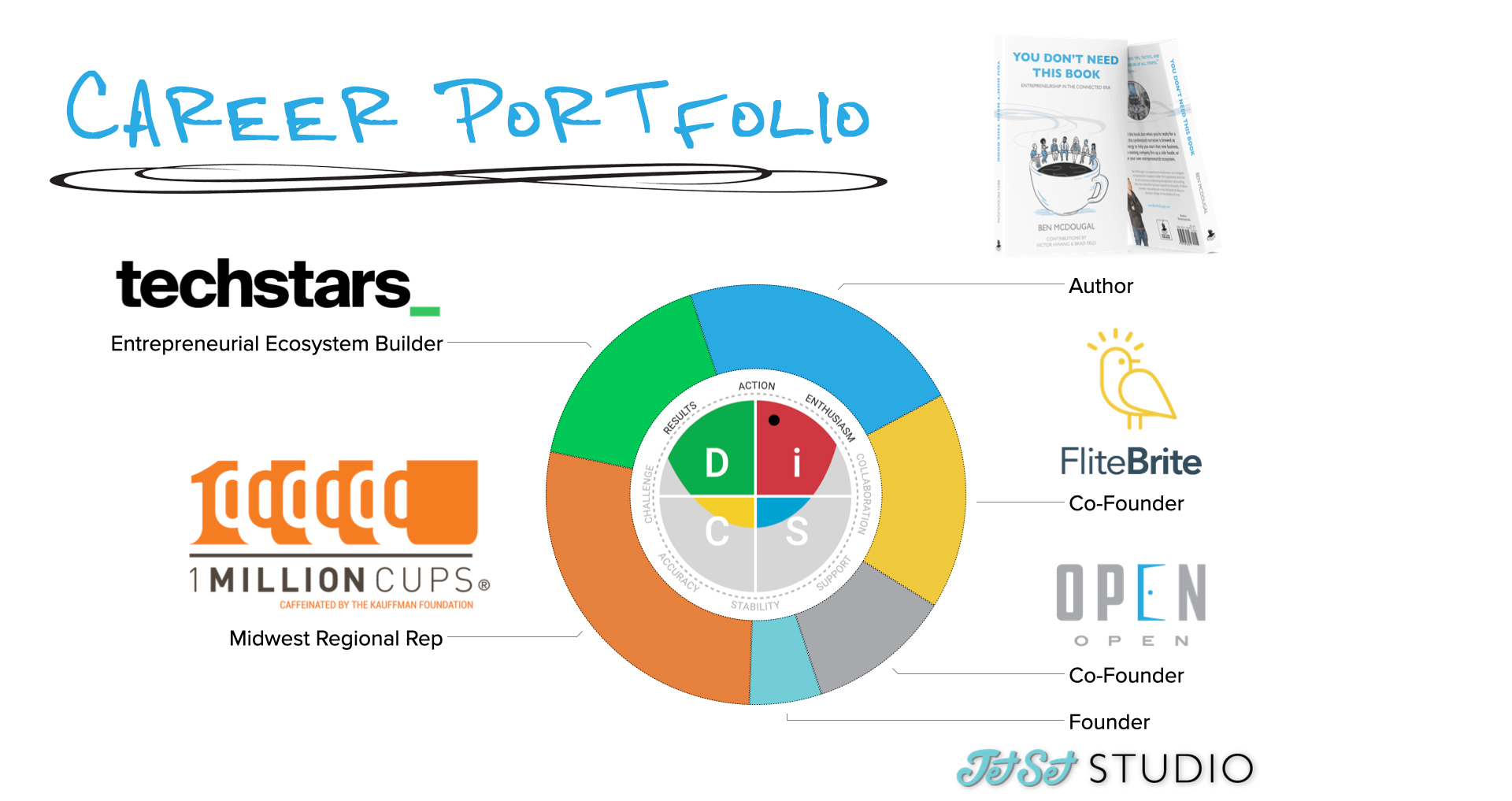 The New Year is already starting to feel like old news, eh. Let’s shake off that early temptation to push your new idea toward someday. Look, I get it. There was intoxicating enthusiasm when you Read more…